Twine 2 lets you do a whole lot with simple text and hyperlinks, and it couldn’t be easier to get started. If you want to take things a step further and add images as well, that’s not hard either! There are actually a few different methods of doing this, each with their own strengths and weaknesses. I’d recommend adding images as Base64 where possible, but there are times when it’s handy to simply display a picture stored in the same place as your game, whether that’s on a website somewhere or on your computer.

When I talk about “local images,” I’m referring to image files that are stored in the same place as the HTML file containing the actual Twine game. Your overall setup should look something like this:

This is a directory (which Windows refers to as a folder) containing the HTML Twine game itself – Visual Vera and the Three PNGs.html – as well as an image, bananas.png. When the player encounters the passage in which the banana image is supposed to appear, the game will look for a PNG named “bananas.png” in the same folder as itself and, if it’s there, display it in the appropriate place in the game. END_OF_DOCUMENT_TOKEN_TO_BE_REPLACED

Twine 2 lets you do a whole lot with simple text and hyperlinks, and it couldn’t be easier to get started. If you want to take things a step further and add images as well, that’s not hard either! There are actually a few different methods of doing this, each with their own strengths and weaknesses. This guide will lead you through my favourite.

Base64 is a method of encoding binary data as strings of text. Put simply, it takes all the 1s and 0s that make up a file (such as a JPEG, PNG or GIF) and translates them into an ungodly string of letters, numbers and symbols that you can paste directly into Twine.

Why would anybody do this, you ask? Because this allows you to include images as part of your Twine game. If you want to share your game with people, you can send them the finished HTML file (or upload it somewhere such as philome.la), and any pictures you’ve added in this way will be right there inside it. Here’s a run down of why you might (and might not) want to use this option: END_OF_DOCUMENT_TOKEN_TO_BE_REPLACED

You wake with a pounding headache. Your mouth feels like an ashtray. An ashtray full of vodka. Vodka that’s been flavoured with spicy cat farts. You can’t remember what you did last night. If it even was last night! You feel like you’ve been asleep for more like several weeks…

I’m pleased to announce that a new chapter of Beyond the Black Throne is now available to read, and the next one is now open for suggestions! I’ve actually been sitting on the text of this update for quite some time: the main thing that was stopping me posting it was the difficulty of getting the images together, and the knowledge that even if I did, I’d be unlikely to find the time for the next few.

However, I think I’ve now solved both problems. I’ve got my unholy homemade tripod golem set up in the same room as my computer, which makes it easier to shift things back and forth, and I’ve settled on posting a new chapter every other Friday. I really didn’t want to do that–partly just because it makes it harder for people to follow–but relying on a (mostly) free day every Thursday/Friday simply isn’t realistic just now. Also, I’m expecting to have help from Cory Simmerson in the form of a spinoff series of comic strips. Any day the site is due an update but I can’t manage one, I’ll (hopefully!) be able to post an already-written comic to keep things rolling.

It’s really fantastic to have this kind of option. For one thing, it’s exactly in keeping with the idea behind the Black Throne saga, to which anyone can contribute, and for another it makes the fortnightly update schedule way less daunting. The main thing that was putting me off doing that earlier was that missing an update (which is still reasonably likely, I’m afraid) would mean either waiting one whole week and screwing up the schedule, or waiting two more and leaving it an entire month. I realise that it’s kind of weird to think that far into the logistics of a low budget BDSM-themed fantasy/humour series, but apparently that’s what I do now. 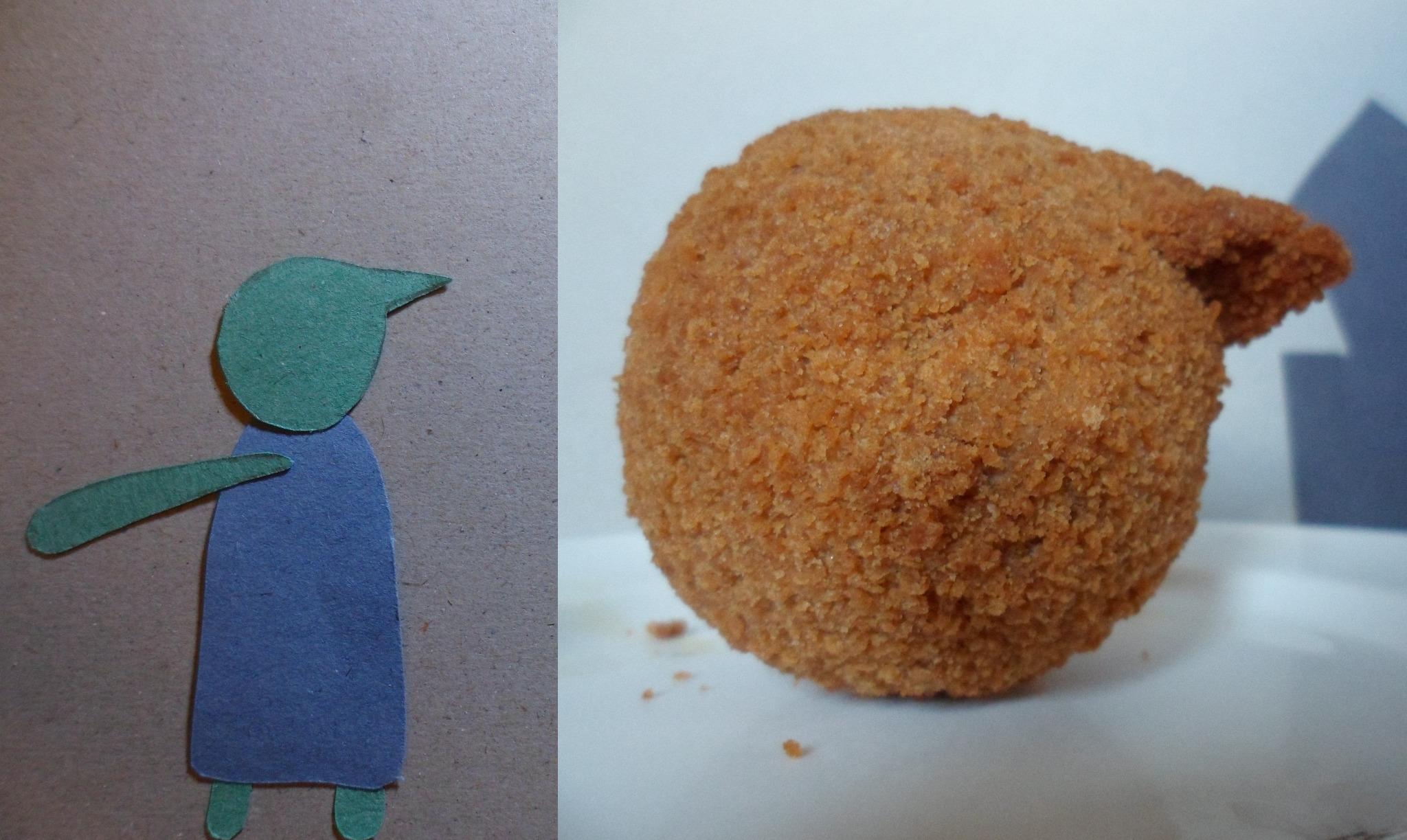 Here’s the link to the new chapter of Beyond the Black Throne. If you fancy making a suggestion as to what good old Girth Loinhammer should do in the next one–he’s in quite the pickle just now!–that would be fantastic. And if you’d like to also spread the word about it, that would be even better. More readers mean more hilarious suggestions (and there have been some great ones already)!

We always joked that having gone down the rabbit hole, stepped through the mirror, one day we would walk right into Alice.

Well, one day we did.

It’s been a while since I posted anything Alterworld-related, largely because I’ve been working towards writing stories to go in the collection. However, there’s been one development I’m more than happy to share:

I’ve got in touch with Thomas Venner, a local artist whose work is absolutely spot-on for this setting. The scene above–from Never Look Away–should hopefully give some idea what a difference this could make to the stories themselves. Dealing with a world in which there is no light, and where seeing or not seeing can be the difference between life and death, having something visual alongside the text seems especially significant.

I’d also just like to point out that I didn’t ask for this scene specifically. Despite writing the thing, I couldn’t even imagine what this creature looked like, so it seems like a particularly ambitious thing to tackle. Seeing it done, though, it all works so well: there’s just enough visible to suggest something entirely alien, but at the same time not enough to build up an complete idea of what it looks like, or even what it is.

Fun fact: at exactly this point while writing this post, my internet connection cut out for five days. So much for getting this out there straight away!

Thomas has told me quite a bit about the thinking behind this image–particularly the quality of light emitted by the lantern and how it interacts with the creature–but I’m really not qualified to pass any of it on. Visual art isn’t my strong point, which is one reason it’s so nice to be able to work with someone who properly understands it. Still, even just at a glance I feel like it all works. Having the creature’s “face” partially obscured by the character’s shoulder is a particularly nice touch: again, it provides enough detail to suggest something really creepy, but not enough to give away the complete madness-inducing view.