If you’ve been following me on Twitter, you might be aware that I’ve spent the last little while working on something that involved wiring bananas into my computer.

I’m now ready to announce that the thing in question was Bananarchy, an arcade shooter controlled entirely with two real bananas (or a regular keyboard or touchscreen, just in case you lack the hardware necessary to generate keystrokes using fresh fruit). You play as Hitcan – Agent 57 – and must use twin banana pistols to shoot down ever increasing swarms of flies that converge upon your precious pink donut.

I came up with this project as a submission for EGX’s Leftfield Collection, as they’re particularly interested in games that use alternative controllers and who doesn’t like bananaguns? If it’s accepted you’ll be able to play it at the ExCeL Center in London from the 17th to 20th of October 2019. If not, I’ll probably still cobble together a version to take to DIY Southampton and whatnot. END_OF_DOCUMENT_TOKEN_TO_BE_REPLACED 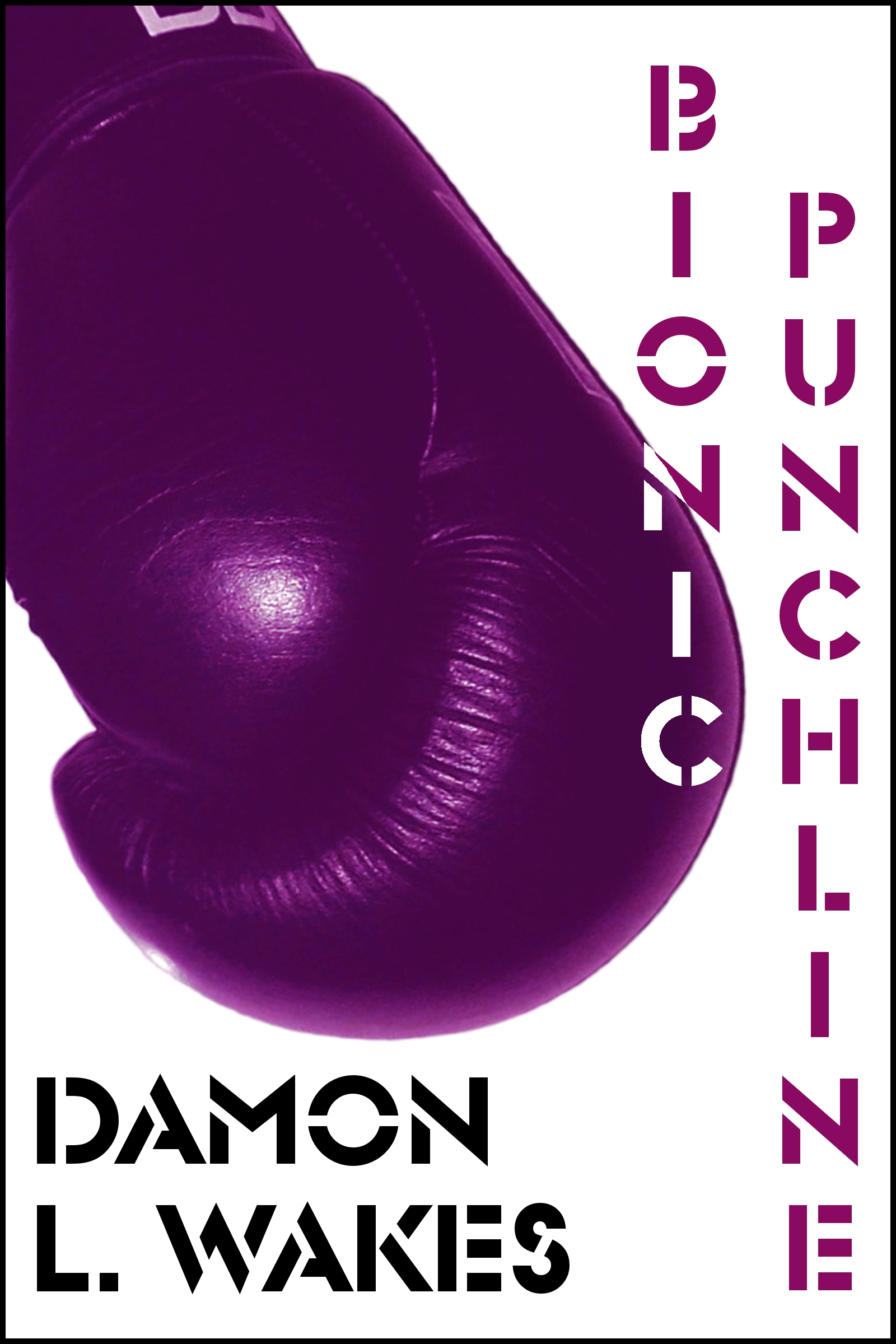